Sixties Plus has been canceled

We regret to inform you that in light of Santa Cruz County’s recommendations concerning COVID-19 Mission Springs leadership and board have made the decision to cancel our Sixties Plus conference.
All registration fees will be refunded to those who have already registered. You will be receiving an email with further details.
If you have any questions please feel free to call or email:
831-335-9133 x40
campregistrar@missionsprings.com
We apologize for all the inconvenience this causes! We will be releasing dates for the 2021 Sixties Plus Conference as soon as we can and look forward to seeing you next year. 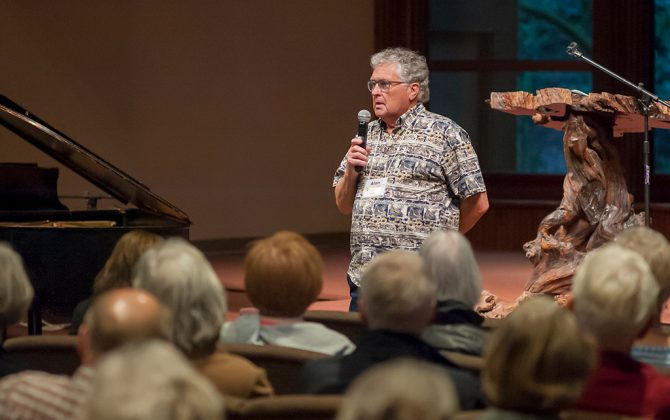 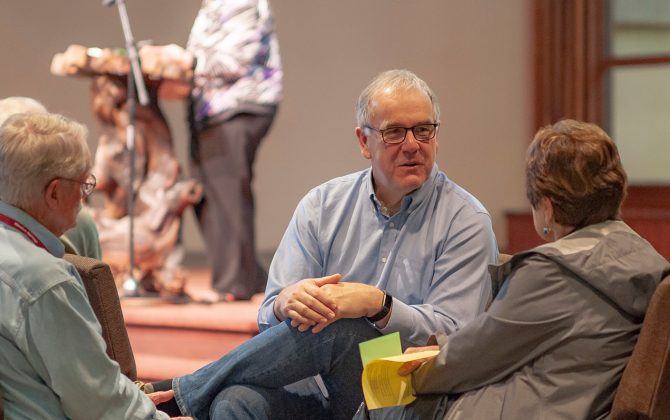 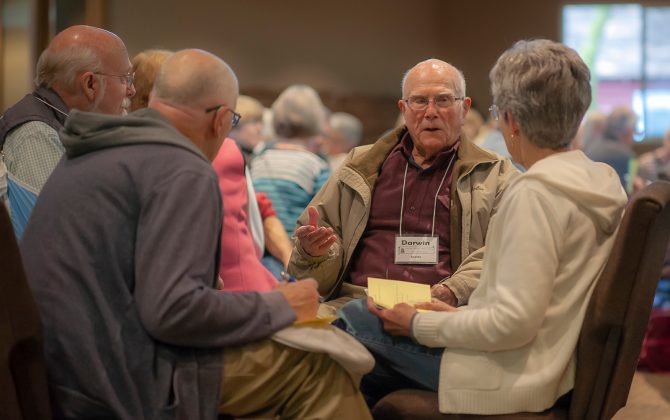 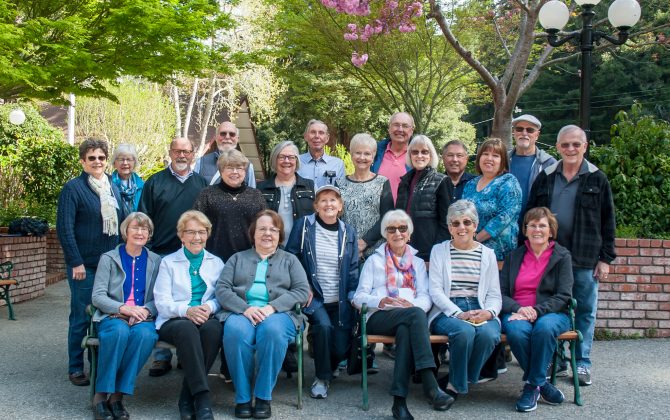 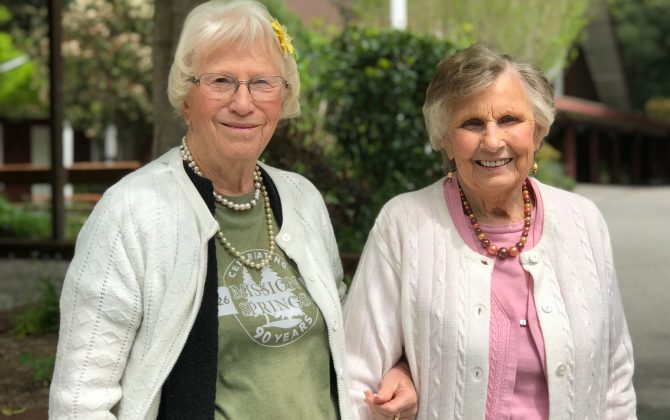 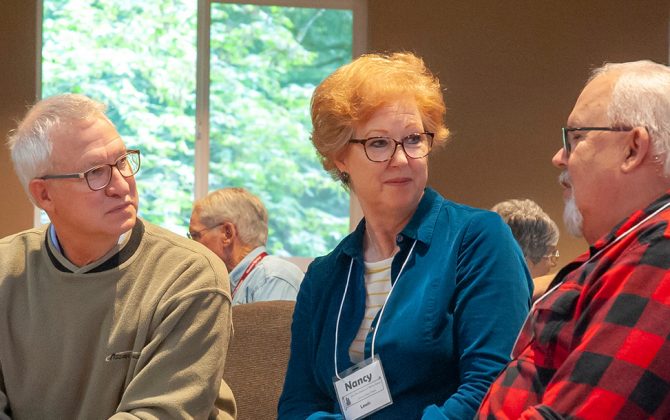